Do you wear underwear with bicycle shorts? 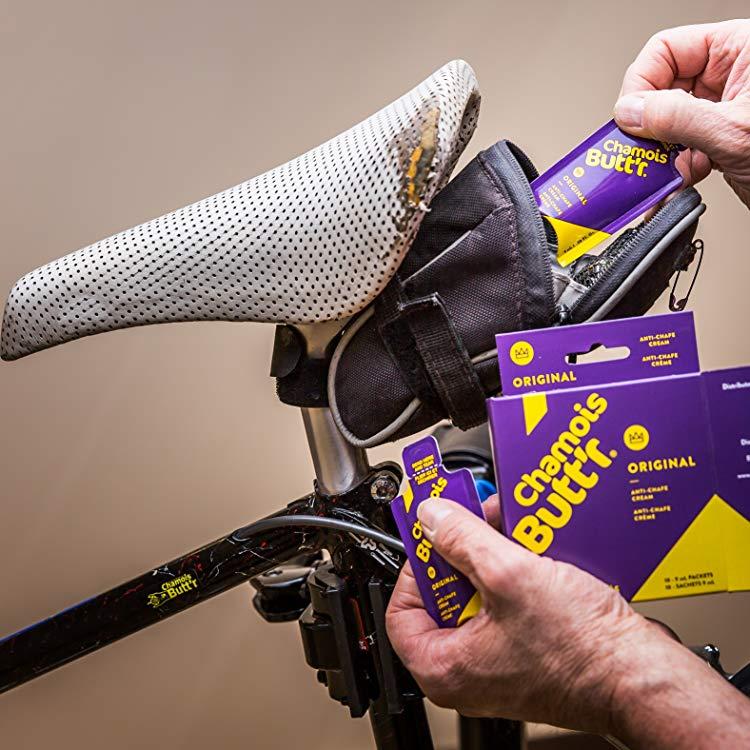 So this is actually a very common question on the internet, and why would I post about it? Because I had the question, and I had to spend time looking it up and reading, so for all of you newbies (like me) who are getting into biking, the question stands.

Do you wear underwear with bicycle shorts? The short answer is NO. The longer answer follows below.

So why did I even have to ask the question? Well since we started riding Natalie and I have both have realized that wearing padded shorts, otherwise known as a chamois, is a must. While a chamois doesn’t make all the un-comfortableness of a bike saddle go away, they help greatly, as in, TONS.

When you start riding, padding or no padding, you are going to be sore, no ifs ands or buts, alright, maybe some buts. I found that with consistent riding most of that goes away, a week or two, maybe a little more. But every time you ride, unless you have a big cushy seat, you’re going to have some discomfort, that is where the chamois comes in.

So when I started riding I got some padded shorts, sort of a liner (removable) for a pair of mountain biking shorts, I just assumed that you also put underwear on beneath it. I picked up another pair of shorts, and a bib as well, with each I wore underwear.

When I was in Lincoln Nebraska a few weeks ago, I rode 17 miles around a 3.25 mile loop, round and round I went, and sore and sore I got. I wasn’t sure why, but I had the thought that it was likely the seam on my boxer briefs causing the issue.

So yesterday, Natalie and I went to ride, towing the baby behind us. Before we headed out I decided I would ride with just the shorts on, no underwear underneath. I wasn’t really sure what to expect, but I tell you what, WAYYYYYYY more comfortable!

Now, with that in mind, be sure to wash your shorts and chamois frequently! There are also products like chamois butt’r that you can apply to both the chamois and your rear end. I wasn’t quite sure what they were for, until I figured out this whole underwear thing!

So, back to the question in case you missed it above! Do you wear underwear with your bicycle shorts? NO!

« What are your Reasons2Ride? My foray into (clipless) clipped pedals »
comments powered by Disqus